Samsung is thought to be one of the oldest and who would have thought that mainly opened as a grocery store in 1938 would turn into one of the most used phone manufacturers of the world. Samsung was basically opened as a grocery store but then it was converted into an electronic appliances store in the 70s. Since then, Samsung has given every other phone tech company a tough time in the market, being more efficient than them mostly.

Samsung is thought to be the most economic phone coming with a lot of features. Samsung has its store in every major city in Saudi Arabia which has made this phone easily available to the people. Samsung has its alliance with Google which helps its android phones in a lot of ways and makes these phones user friendly by providing them the google services and the applications. 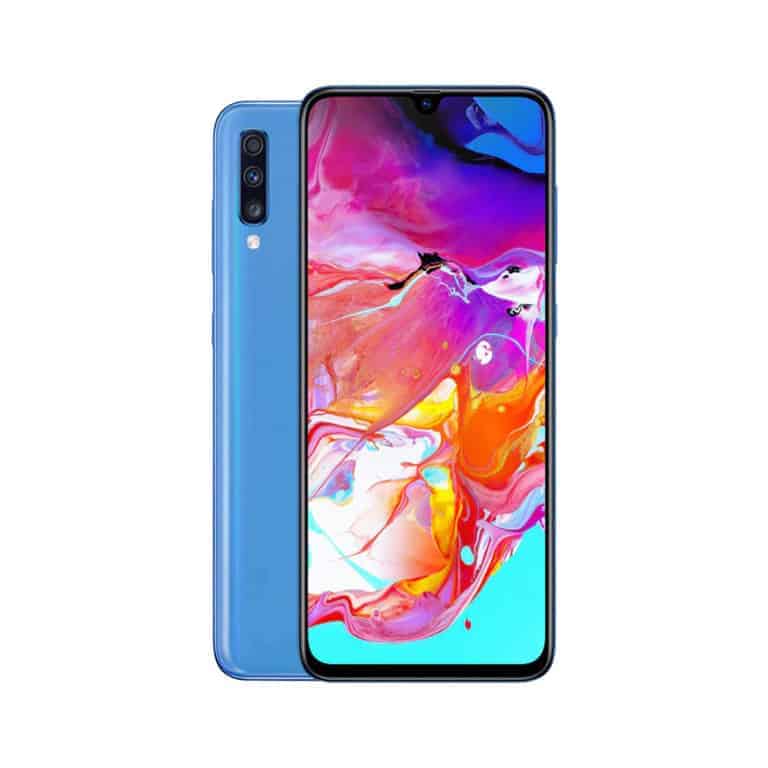